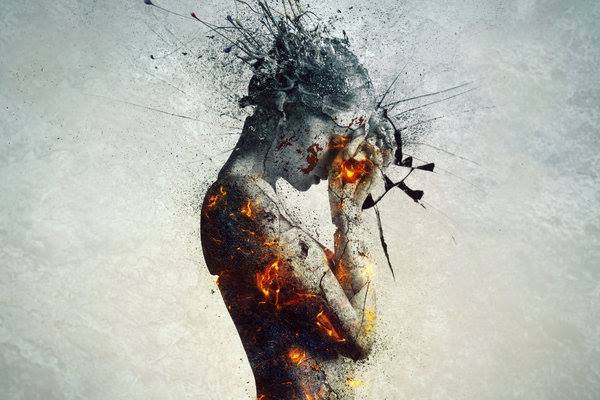 “A ground-breaking theory suggests people with autism-spectrum disorders such as Asperger’s do not lack empathy – rather, they feel others’ emotions too intensely to cope.”

“People with Asperger’s syndrome, a high functioning form of autism, are often stereotyped as distant loners or robotic geeks. But what if what looks like coldness to the outside world is a response to being overwhelmed by emotion – an excess of empathy, not a lack of it?

This idea resonates with many people suffering from autism-spectrum disorders and their families. It also jibes with the “intense world” theory, a new way of thinking about the nature of autism.

As posited by Henry and Kamila Markram of the Swiss Federal Institute of Technology in Lausanne, the theory suggests that the fundamental problem in autism-spectrum disorders is not a social deficiency but, rather, a hypersensitivity to experience…

View all posts by The'Nice'Guy

My MoodTrack, an app I highly recommend!

I am experimenting with this.
It is a ‘tip-jar’ if you like my work. Only if you can of course.

I prefer the community on WordPress and comments for solidarity.

Going to write a blogpost on this later. My mixed feelings to adding this on my blog.